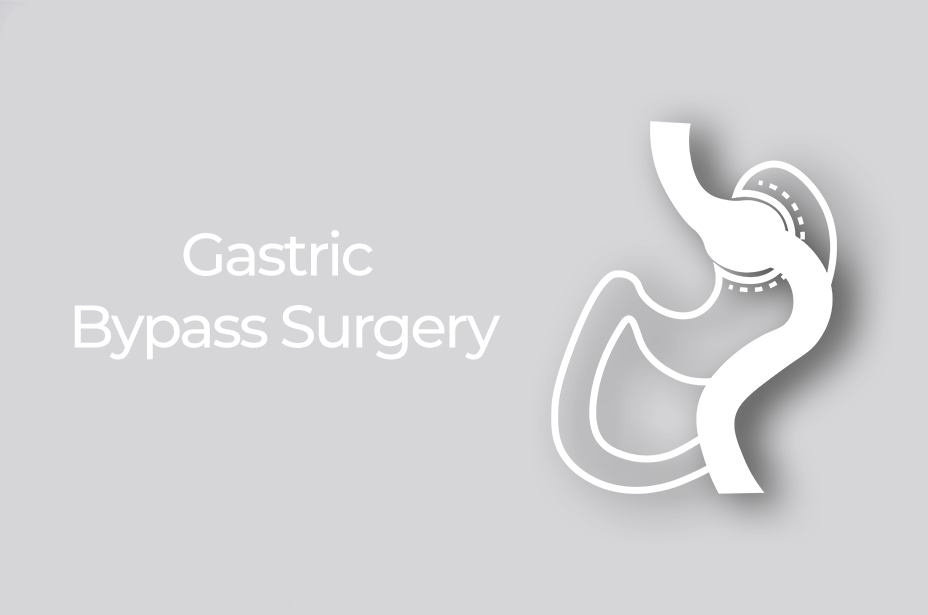 Gastric Bypass is a restrictive and malabsorptive procedure that has been performed worldwide for over 35 years. Gastric bypass involves cutting and stapling a small piece of the stomach so that it becomes separate from the other portion.

How Does Gastric Bypass work?

Gastric Bypass is a restrictive and malabsorptive procedure that has been performed worldwide for over 35 years. Gastric bypass involves cutting and stapling a small piece of the stomach so that it becomes separate from the other portion.

Gastric bypass surgery makes the stomach smaller and allows food to bypass part of the small intestine. You will feel full more quickly than when your stomach was its original size, which reduces the amount of food you eat and thus the calories consumed. Bypassing part of the intestine also results in fewer calories being absorbed. This leads to weight loss.

In normal digestion, food passes through the stomach and enters the small intestine, where most of the nutrients and calories are absorbed. It then passes into the large intestine (colon), and the remaining waste is eventually excreted.

This procedure can be done by making a large incision in the abdomen (an open procedure) or by making five small incisions and using long instruments and a camera to guide the surgery (laparoscopic approach).

– One year after surgery, weight loss can average 77% of excess body weight. After 10 to 14 years, some patients have maintained

– 96% of certain associated health conditions (back pain, sleep apnea, high blood pressure, diabetes and depression) were improved or resolved according to a 2000 study of 500 patients.

Is the Gastric Bypass Surgery Right for Me?

Although guidelines vary, surgery is generally considered when your body mass index is 40 or higher or you have a life-threatening or disabling condition related to your weight.

Your doctor may only consider doing gastric bypass surgery if you have not been able to lose weight with other treatments.

The following conditions may also be required or are at least considered:

All surgeries have risk, and it is important for you and your health professional to discuss your treatment options to decide what is best for your situation. 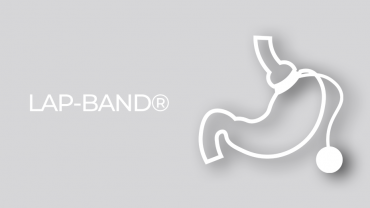 There are certain criteria for the LAP-BAND® System surgery. Find out if you meet the physical criteria, calculate your Body Mass Index (BMI). 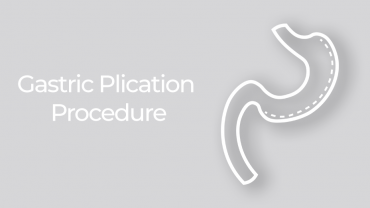 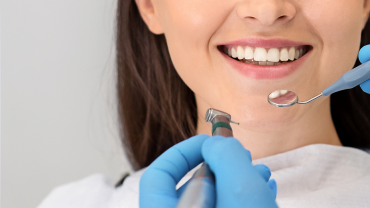 Whether your teeth are yellowed out beyond repair, broken, uneven, or even missing, you may want to consider dental implants because this is a solution that will entirely change your smile and teeth